What should be considered in the LED lighting design of the architectural landscape?

In the overall consideration of the landscape LED lighting design of buildings, the following points must be confirmed first:
1 The direction of viewing
Buildings may be visible from different directions and angles, but generally, before designing, we must first decide on a specific direction as the main viewing direction. 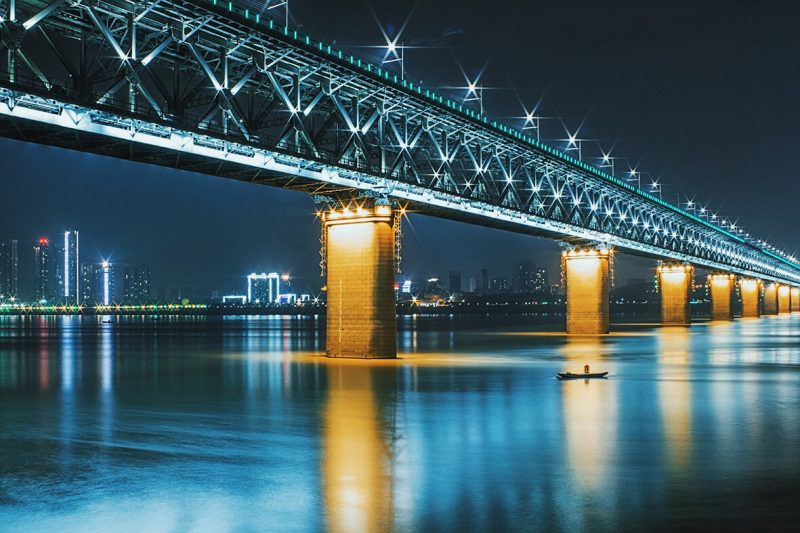 4 Determine the desired lighting effect
Buildings may produce different lighting effects due to their different appearances, or they may be more uniform, or have strong changes in light and shade; they may also be flatter or more lively, depending on the properties of the building. To decide.
5 Choose a suitable light source
When choosing a light source, consideration should be given to factors such as light color, color rendering, efficiency, and life span. The light color is equivalent to the color of the exterior wall material of the building. Generally speaking, gold bricks and yellowish-brown stone are more suitable to be illuminated by warm light, and the light source is high pressure sodium lamp or halogen lamp.

6 Decide the required illuminance
The required illuminance mainly depends on the brightness of the surrounding environment and the color of the exterior wall materials of the building. The recommended illuminance value is for the main facade. Generally speaking, the illumination of the secondary façade is half of that of the main façade, and the three-dimensional sense of the building can be expressed by the light and shade of the two sides.
7 Choose the appropriate lamps
Generally speaking, the square projection light has a larger distribution angle; the round luminaire has a smaller angle; the wide-angle luminaire has a more uniform effect, but it is not suitable for long-distance projection; the narrow-angle luminaire is suitable for longer-distance projection , But the uniformity is poor when used at close range.
8 Calculation of illuminance and number of lamps
After the above steps are completed, the number of lamps is determined according to the illuminance calculation of the selected light source, lamp, installation position and other conditions, so that the effect after installation can be as close as possible to the expected. The appearance of the building is expressed by the projection of lights at night, and the effect obtained will be quite different from the feeling during the day. Therefore, in the design of LED lighting engineering, the effect obtained does not have to be the same as the effect during the day, but it is important to show the characteristics of the building.